Coming From The Heart
7

Getting around in the countryside

My new home was on the top of a hill, near Tavarnelle Val di Pesa, surrounded by olives, vineyards and a forest, A dream with no car, no bicycle and I began the day with a morning walk in the proud possession of a new digital camera. I started to send my images by email, as virtual postcards, to friends.

On each photo I wrote a songline. Country music was an endless source to find sentimental lyrics on wandering: coming home, desire, leaving and nostalgia.

It was in the early years of internet, blogging was still in the starting phase. In 1999, according to a list compiled by Jesse James Garrett, there were 23 blogs on the internet.

In 2004 I was invited by Pier luigi Tazzi to participate in the exhibition Spread in Prato. The virtual postcards of the series Songlines were transferred into real postcards. 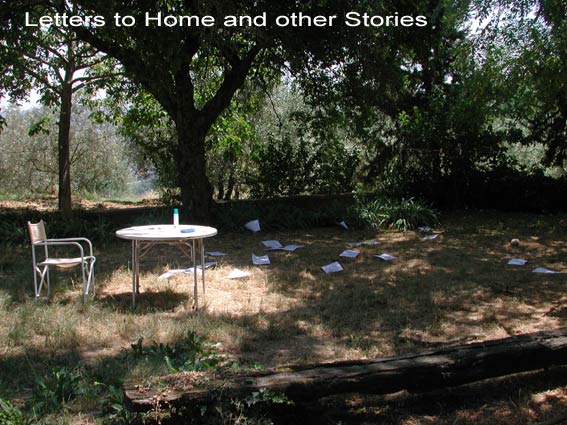 I’ve been down that road before 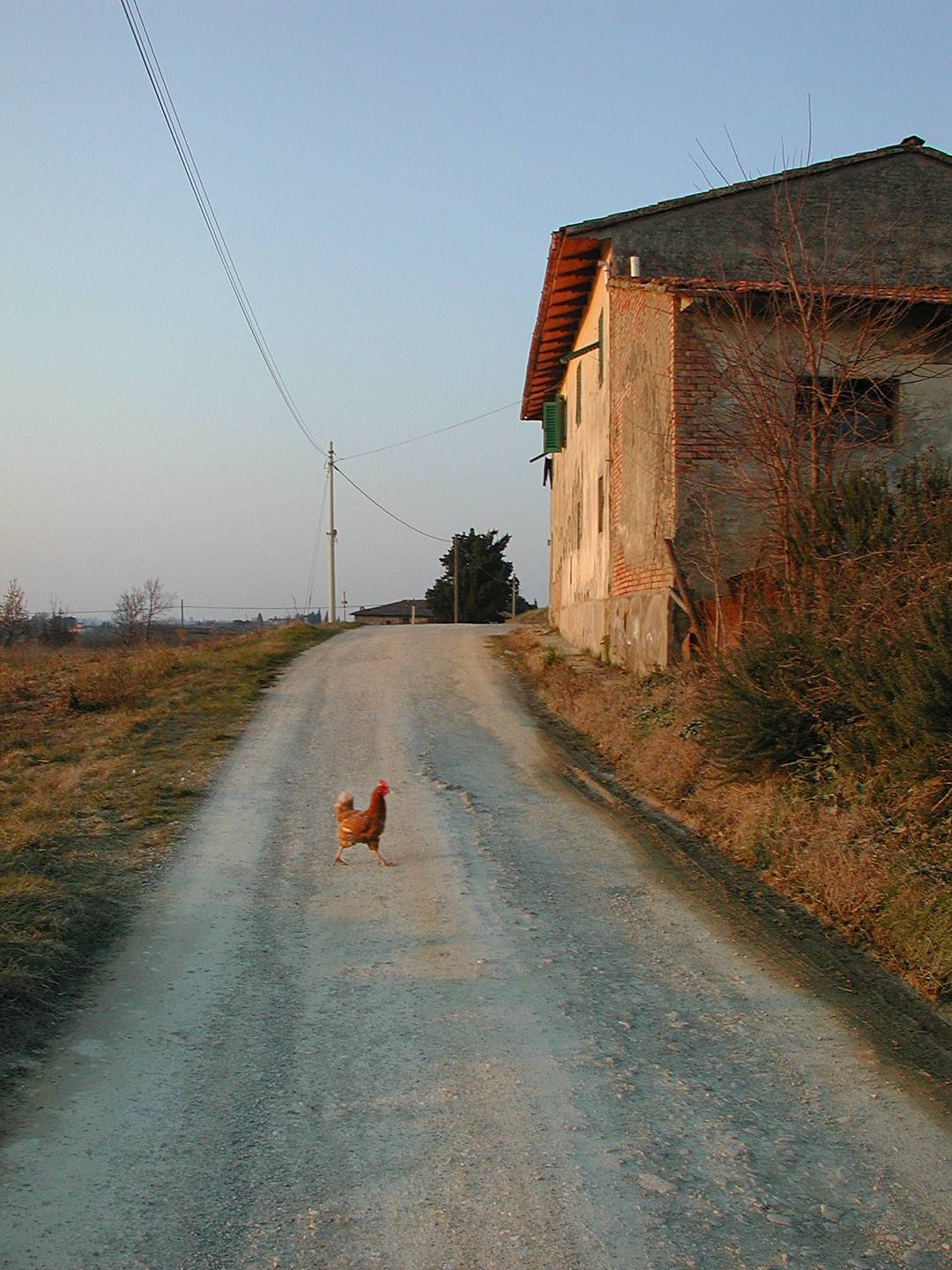 When I went out one morning 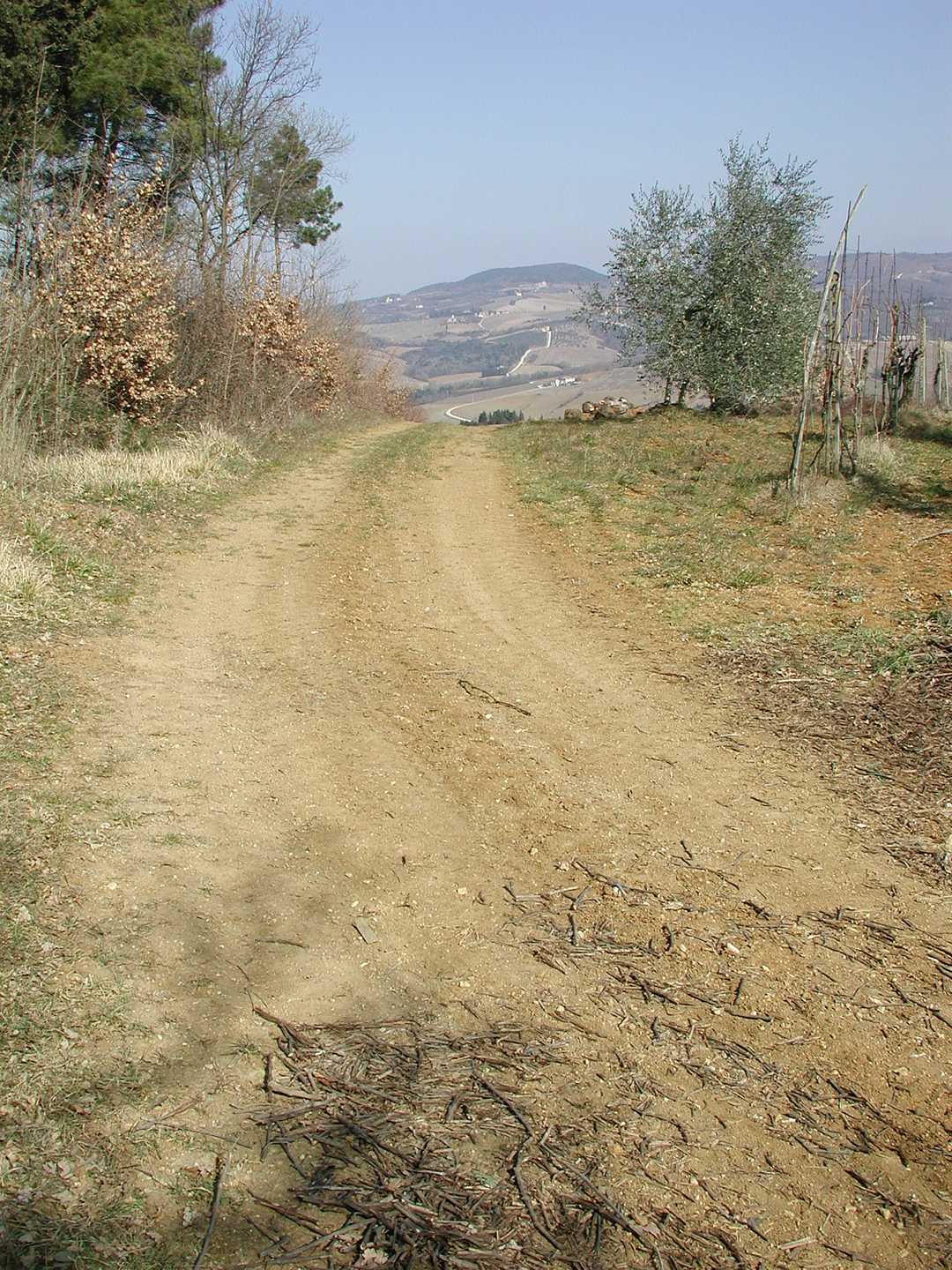 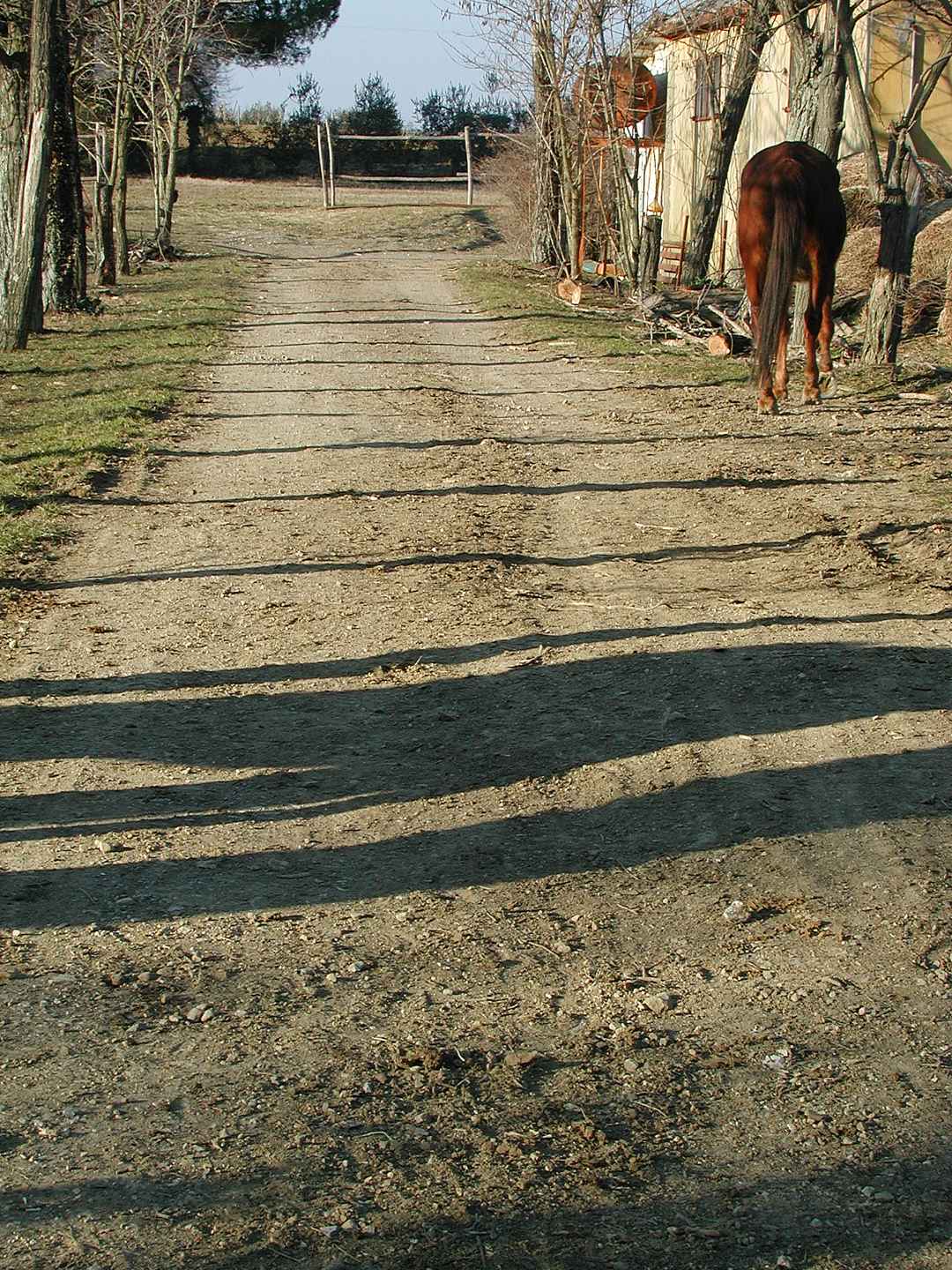 coming from the heart
(the road is long) 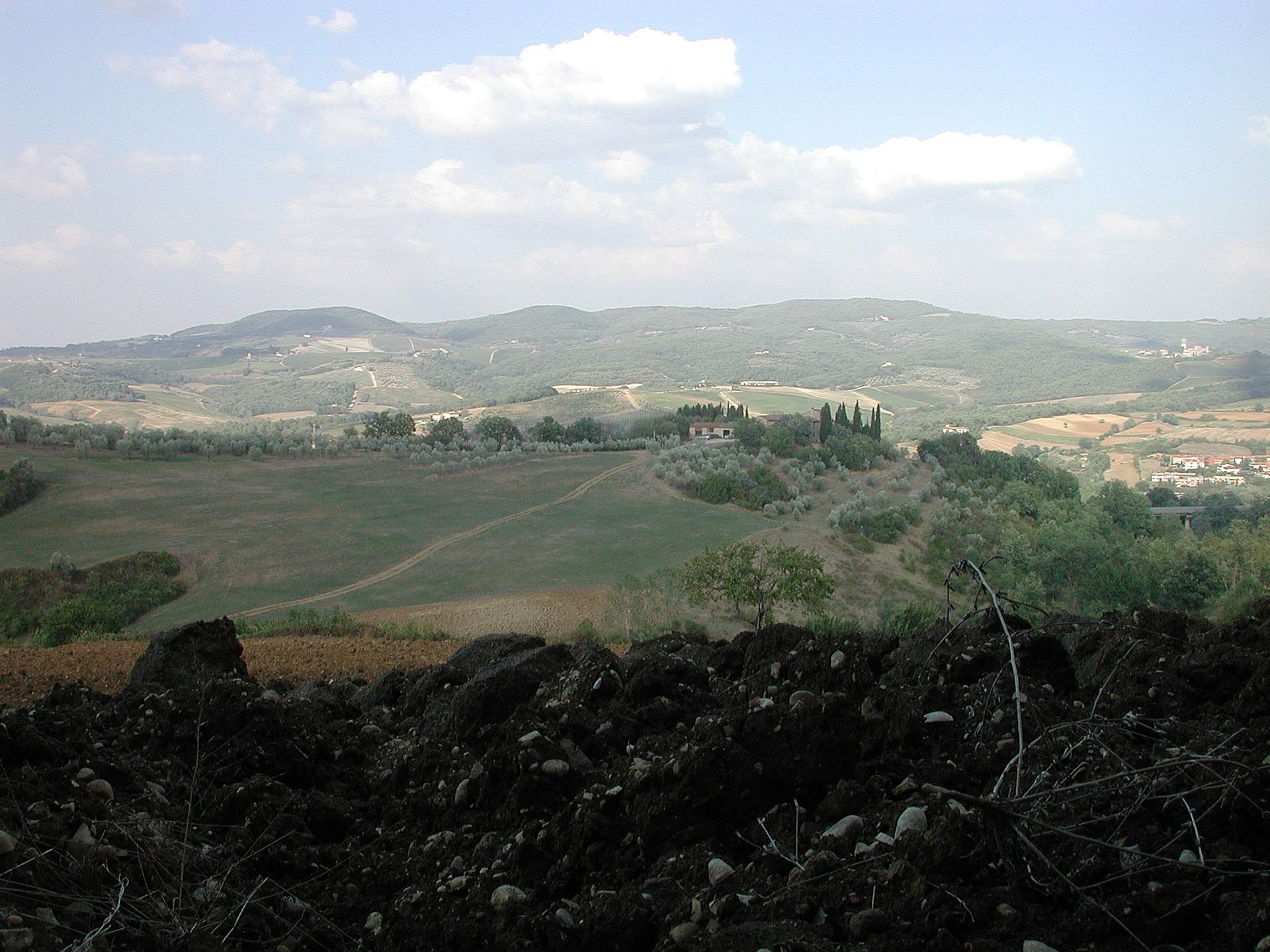 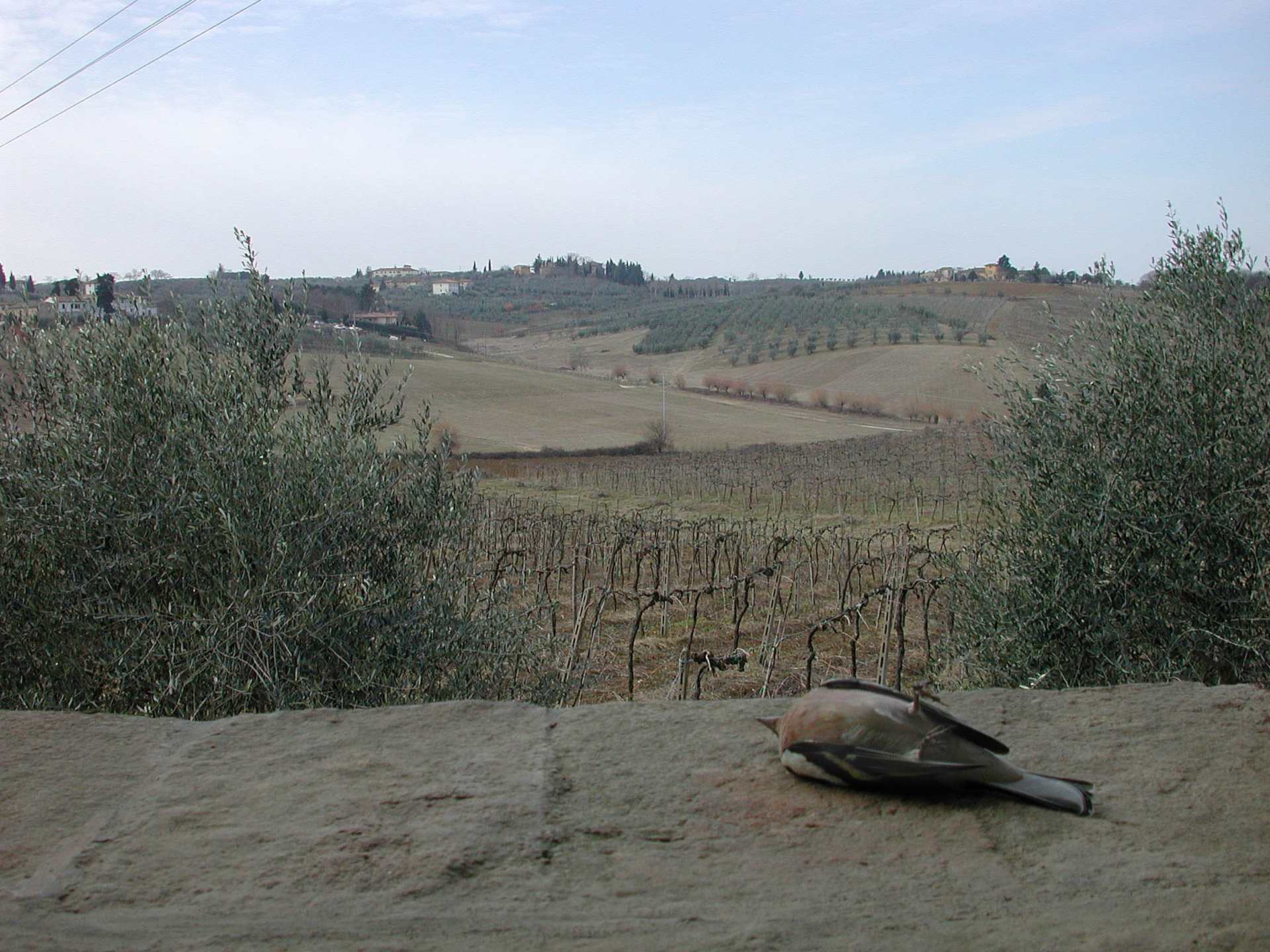 I’m So Lonesome I Could Cry 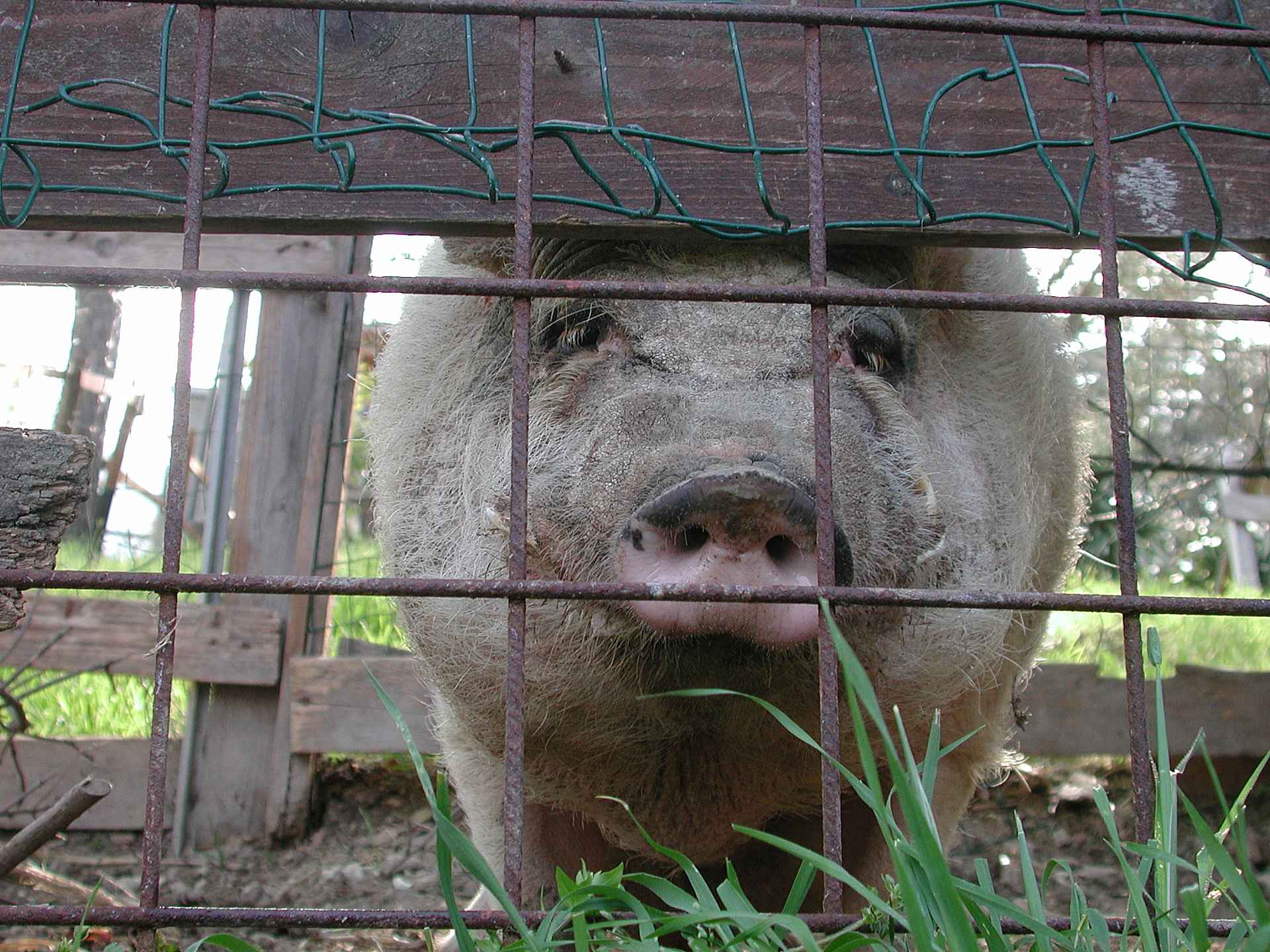 The Road You Choose 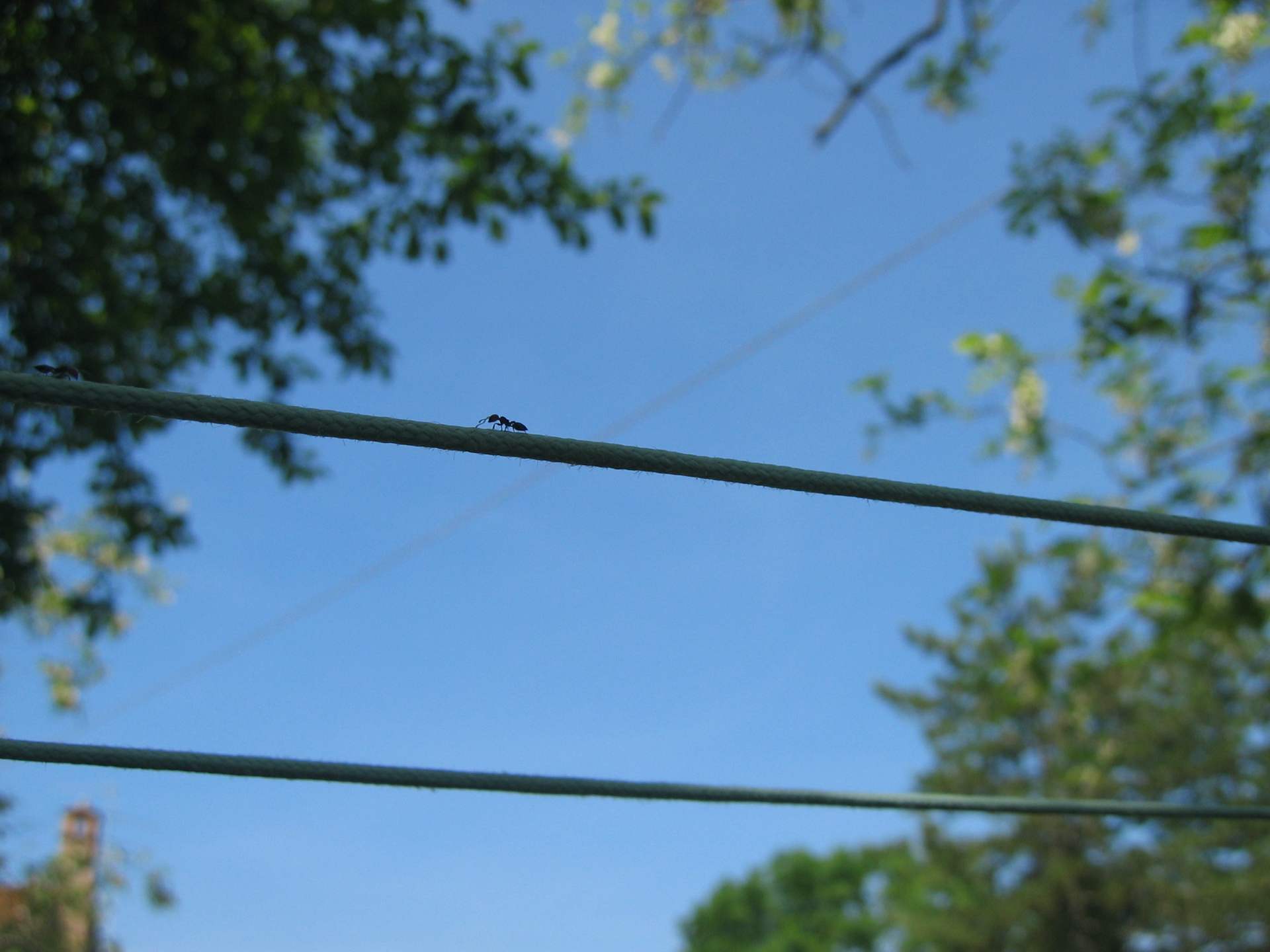 My work period in Italy was made possible thanks to a stipendium of the Dutch Mondriaan Foundation.

In this period I was invited for several exhibitions. I cheerish the memories. Amongst others: Gallery Dryphoto in Prato, Palazzo Fabroni in Pistoia, Art Foundation Alberto Moretti, headquarters of Patrizia Pepe in Capalle, Florence, Spazio A in Pistoia, Museum MAC’N in Monsummano Terme.